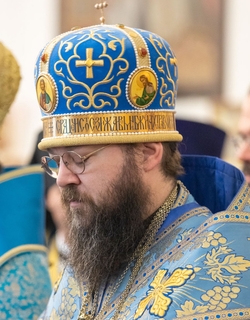 His Grace the Right Reverend Irenei was appointed Bishop of London and Western Europe by decision of the Holy Synod of Bishops on 7th / 20th September 2018. Assisted by his auxiliary, he governs the churches and institutions of the eleven countries and principalities that constitute the Diocese, based from the Diocesan Cathedral in London. Previously he had been Bishop of Sacramento (California), Vicar of the Western American Diocese, and had served as Administrator of the previously-separate Diocese of Great Britain and Ireland from 2017.

His Grace is head of the Synodal Secretariat for Inter-Orthodox Relations of the Russian Orthodox Church Outside of Russia, and in this capacity is a regular member of the Holy Synod of Bishops with responsibility for supporting relations between the Russian Orthodox Church Abroad and the other Local Orthodox Churches and their jurisdictions throughout the world. He sits on the Supreme Council of the Orthodox Palestine Society which assists in the governance of the Church Abroad’s presence in the Holy Land.

His Grace served as the Dean for Monastic Life of the Western American Diocese of the ROCOR (appointed 2012); and continues to be a member of the Education Department of the ROCOR (appointed  2014); and of the Synodal Biblical and Theological Commission (appointed 2016). In 2012, the new Sts. Cyril & Athanasius Institute for Orthodox Studies began operation with the blessing of the Holy Synod, with then-Archimandrite Irenei as its director, and which he operated until the time of his episcopal consecration (thereafter handing it over to a permanent administration). From 2012-2018 he served on the Secretariat of the Assembly of Bishops of the United States, and worked in close cooperation with hierarchs of all other Orthodox Churches in matters relating to the Episcopal Assemblies and other inter-Orthodox contexts. From 2014 he assisted in the founding of the new men’s monastery in Sonora, California, dedicated to the memory of St Silouan of Mt Athos, and at the official foundation of the monastery on the Saint’s feast day in 2015 was appointed its Abbot, which role he retained until departing for the European territories in 2019. Bishop Irenei served for seven years as an Archimandrite at St Tikhon’s Church in San Francisco: the former home and orphanage of St John the Wonderworker of Shanghai and San Francisco, and was consecrated to the Episcopacy before the relics of St John on the feast of the Theotokos, ‘Joy of All Who Sorrow’ in November 2016.

Bishop Irenei is a Professor of Theology and was sometime Fellow in Patristics and Early Church History at the University of Oxford, and Chair of Theology and Religious Studies in Leeds. His Masters and Doctoral (D.Phil oxon) works were on the theology of the earliest Church Fathers, especially St Irenaeus of Lyons. He is a specialist in Patristic Doctrine and Orthodox theological, liturgical and ecclesiastical traditions, and is the author of numerous academic books and articles, as well as books of Orthodox spirituality and history for non-academic readers. He regularly lectures at Universities, conferences, and Church symposia around the world. 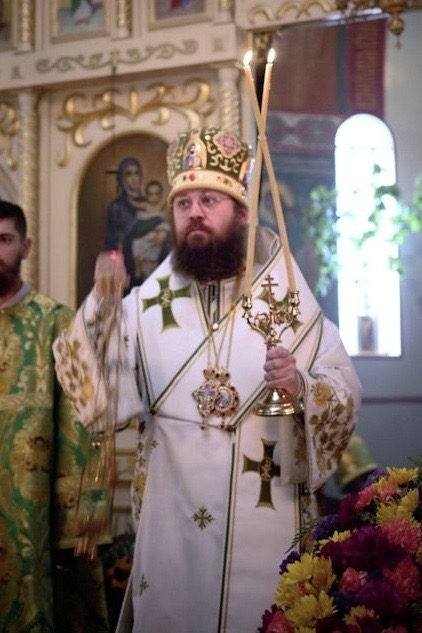 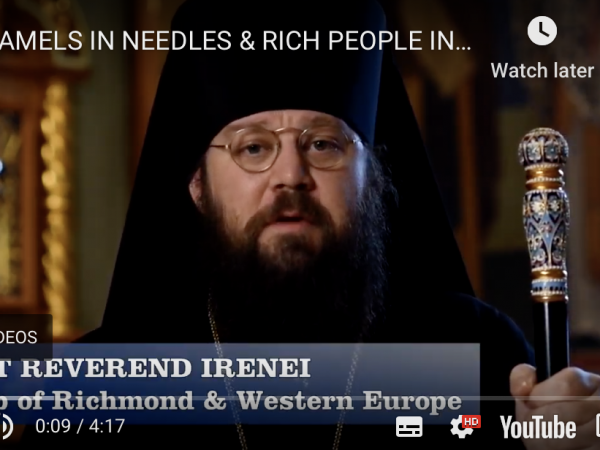 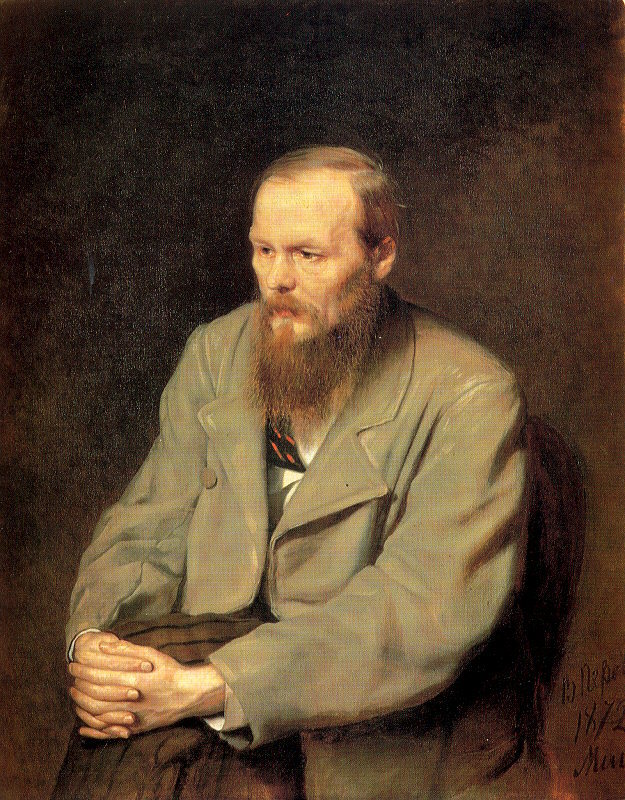 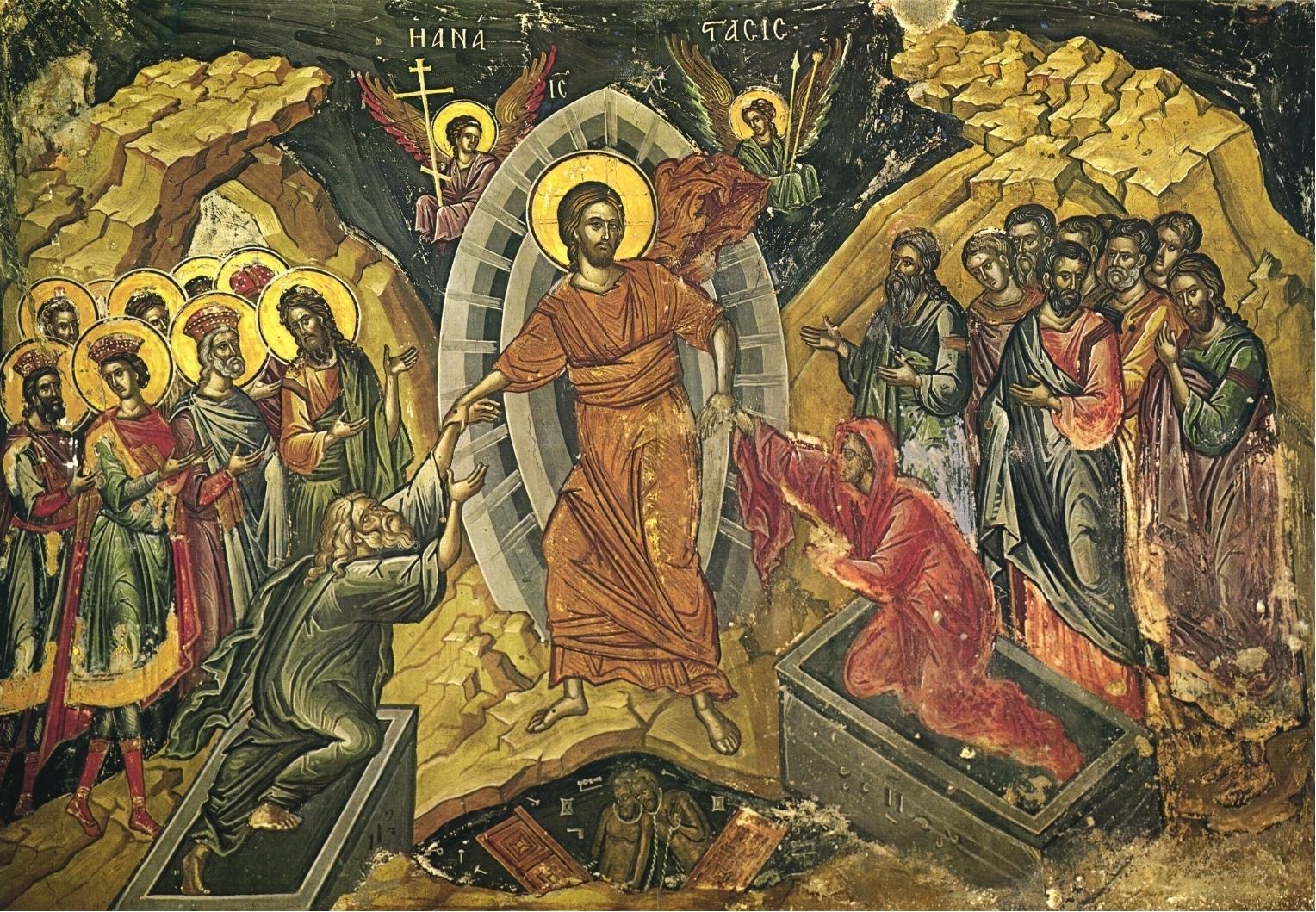 08/04/2018 г.
The Paschal Epistle of His Grace Bishop Irenei of Sacramento, Administrator of the Diocese of Great Britain and Ireland, 2018.

06/11/2017 г.
Bishop Irenei Greets the Faithful On The Anniversary of His Consecration. 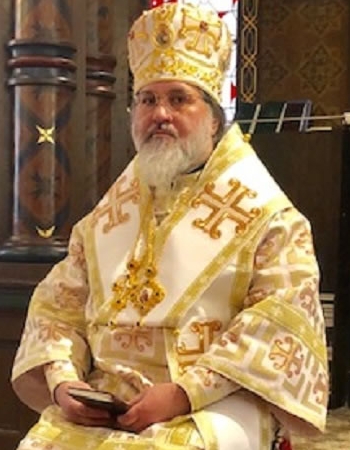 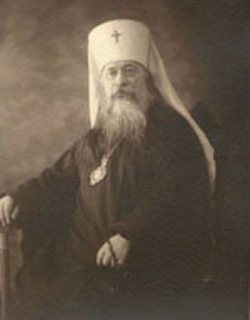 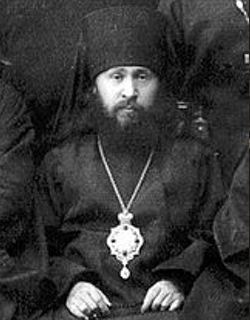 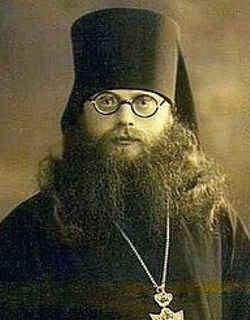 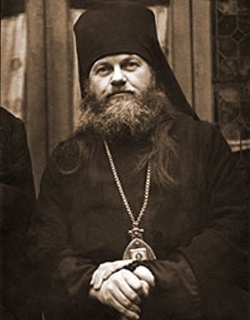 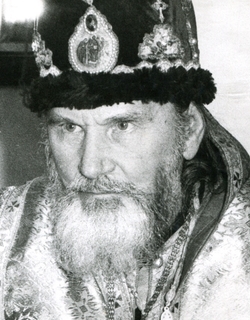 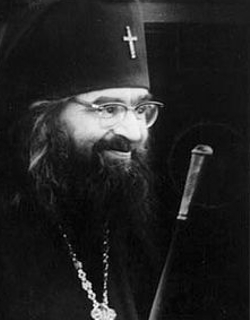 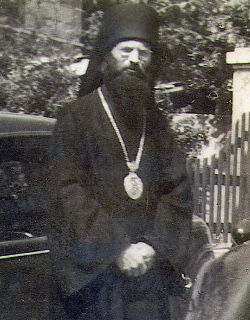 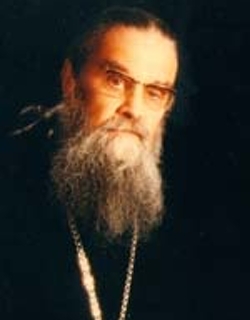 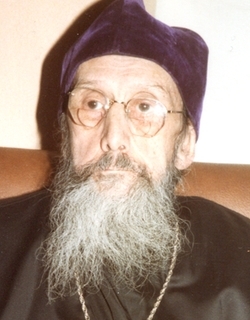 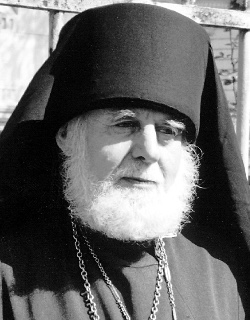 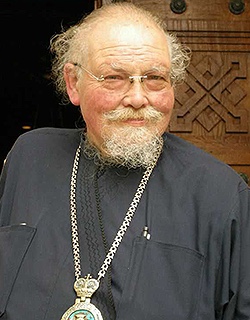 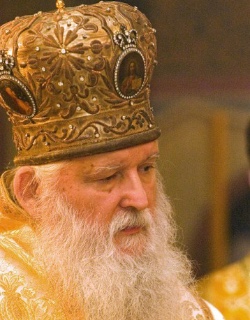 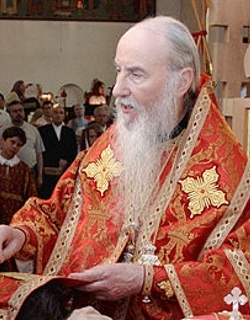 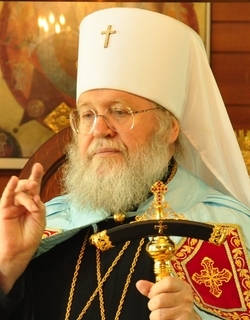