Saints of the British Isles Project

Creating a Liturgical Compendium for the Saints of the British Isles

The Diocese of Great Britain and Western Europe’s new ‘Saints of the British Isles Liturgical Project’ has as its mission the gathering together of all liturgical texts for each of the Saints of the British Isles into a central compendium to be published by the Diocese, initially in an electronic format and subsequently, resources permitting, in a physical publication. In his Decree establishing the project, His Grace Bishop Irenei of London and Western Europe stated that this labour, which shall in due course provide a wealth of prayerful materials respecting local Saints, both in English and in Church Slavonic, is being undertaken ‘to the glory of the Saints of the British Isles and the sanctification of their spiritual children in the present day and into the future.’

The project, which is separated into several distinct phases, will first work to compile all extant hymnography, prayers, Lives and other liturgical materials for the Saints of the British Isles into a master index, seeking out the extant materials from the variety of places that they have been produced and gathered over the years and therefore providing a complete index of precisely what materials are currently available. A second phase will involve the editing of existing materials into a uniform liturgical style and translation, following the standards and customary usages of the Church. The resulting compendium of liturgical texts will be prefaced with short overviews of each Saint’s life and works, and the master index of all liturgical materials published by the Diocese for the use of all Orthodox Christians. Complementary to this will be the provision of rubrical notes that clarify the means of utilising the hymnography of the Saints of the British Isles in conjunction with the hymnography already laid out in the descriptive rubrics customarily used by parishes.

A further phase of the project will involve the commissioning of new materials for those Saints not yet honoured by hymnography in the Church. Speaking recently on this question, Bishop Irenei noted, ‘It is important that the composition of new liturgical materials not be undertaken solely as the private devotional projects of individuals; hymnography has always been seen as a Church undertaking, done with a blessing, the prayerful hymnographer working within the ecclesiastical milieu to portray the Church’s veneration in written hymns and prayers.’ The project shall therefore work, under the direction of the Hierarchy, to commission new materials for Saints without extant hymns and prayers from individuals with a blessing to undertake such important labours — all of which in due course will be presented to an appropriate Synodal committee for review.

The British Isles were thoroughly Orthodox lands for the first millennium AD, producing a host of Saints who glorify God’s Church. While a few of their names are widely known, many are little-known outside of their immediate milieux. The present project will not only help to make the memory of these Saints of God more widely known amongst the faithful, but, essentially, draw the faithful into prayer and devotion to these Saints in the liturgical lives of their parishes.

Bishop Irenei has appointed the Reverend Deacons Mark Tattum-Smith and Mark Fisher jointly to chair the new project, joining to its ranks in the nearest future those able and willing to dedicate energy to this important labour. Those wishing to be in contact with them about the project may do so via the clergy e-mail contact form on this web site. 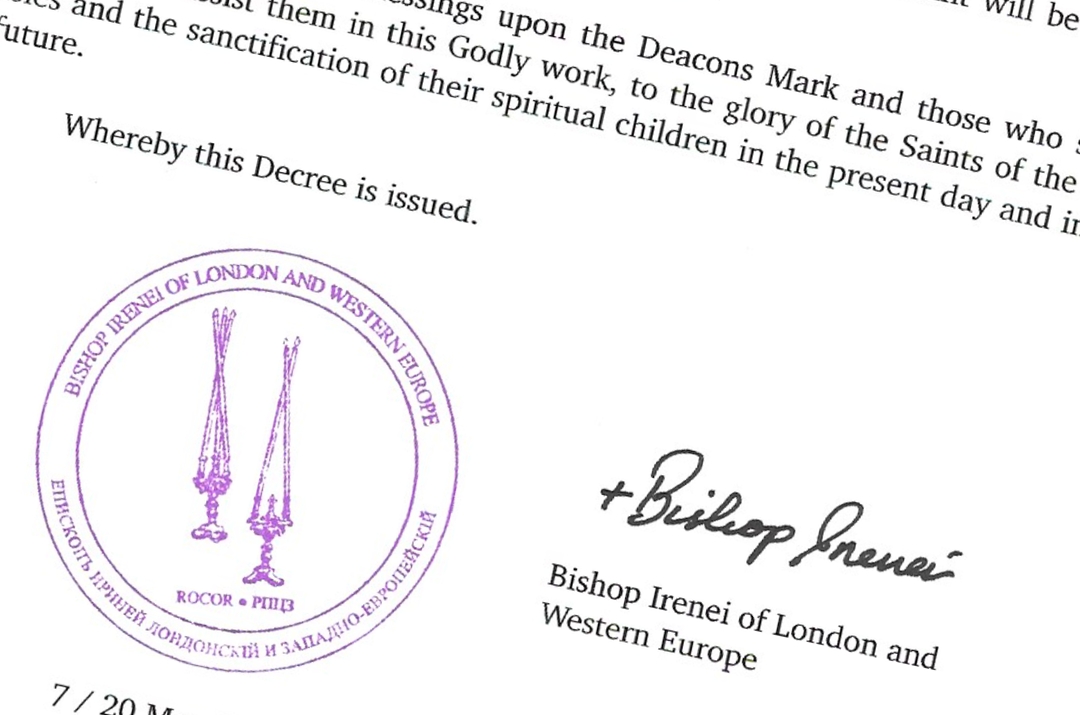 Read the Decree by which this project was established, which outlines the various phases of its work and development. 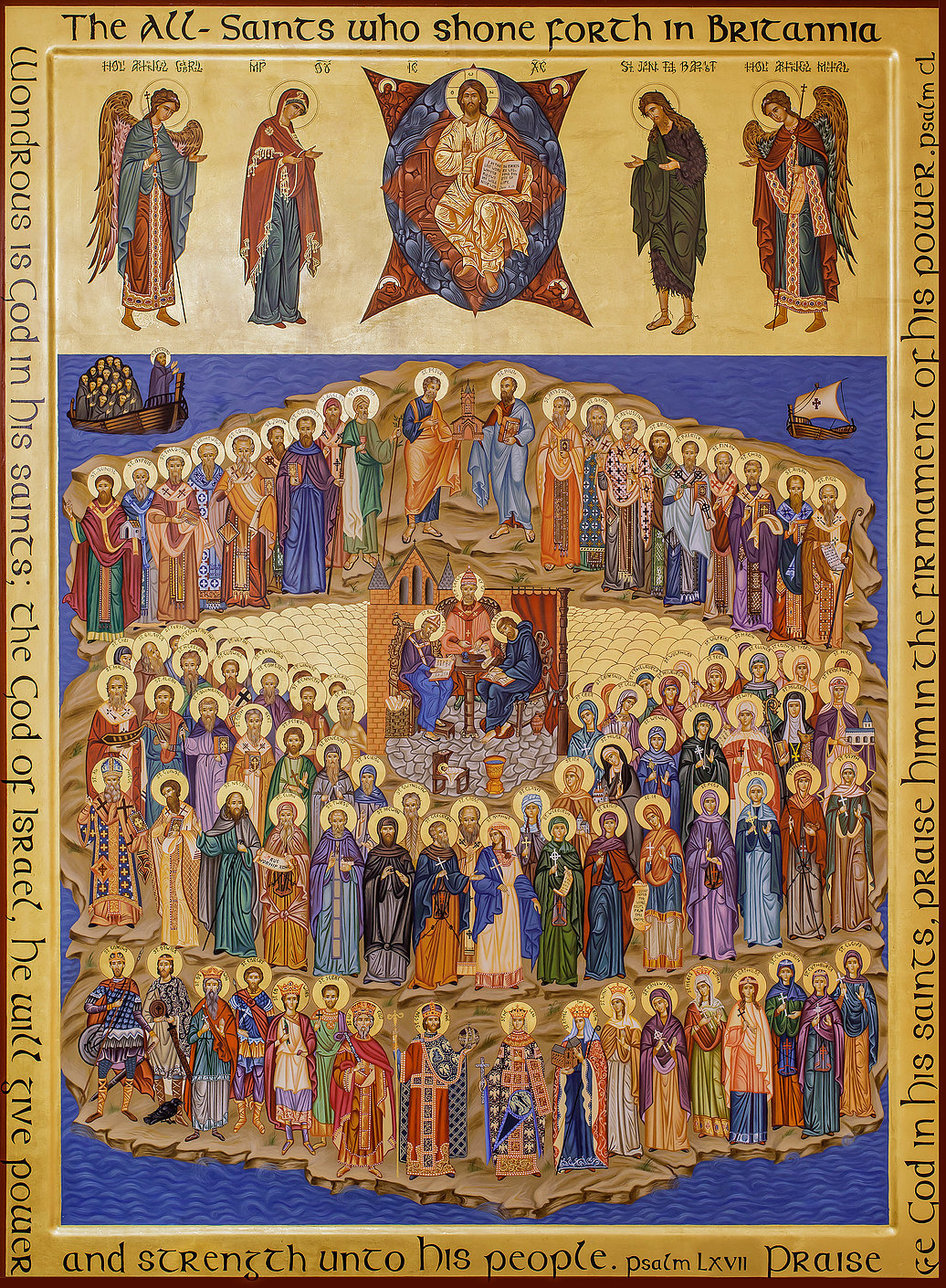 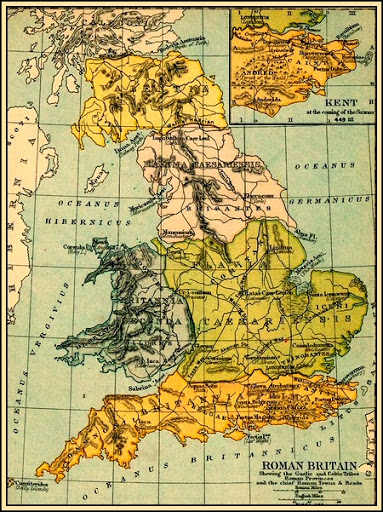 An Initial Listing of Saints of the British Isles

Resources and materials on the liturgical life of the Russian Orthodox Church.

Details on liturgical services according to the sacred traditions of the Church Abroad.